Article: Digital Asset Marketplaces, Digital Asset Custodians and Blockchain – Where are we headed in Mauritius in a global context?

By Hirander Misra, Chairman and CEO of GMEX Group and MINDEX

We have seen a wave of unprecedented activity in the blockchain space this year, with buzzwords such as blockchain, crypto and ICO (Initial Coin Offering)/ STO (Security Token Offering) moving into mainstream. The recent budget in Mauritius also recently announced that the following initiatives will be undertaken as part of the continued ambition to continue to grow as a regional Fintech hub:

This represents a massive opportunity for Mauritius to position itself as a major global centre in this space underpinned by strong governance and regulation to ensure trust. Innovation and regulation in this space go hand in hand. Sham ICOs have to be stopped and robust KYC / AML processes and rules must be put in place. In addition technology if developed and deployed well can ensure that some of the crypto exchange hacks we have heard of in other parts of the world can be avoided. Ultimately the current regulatory confusion will correct itself as there will be a flight to quality to those jurisdictions with robust laws and regulations in place. The unregulated bucket shop exchanges with poor controls will cease to exist, as properly run and secure technology enabled digital exchanges and digital asset custodians come into the market to facilitate increased institutional business and wholesale retail business.

Blockchain technology is fundamentally game-changing and should be used to effect high impact change. Sometimes second-mover advantage is beneficial; learning from first-mover successes and mistakes allows us to optimise or design something much better. Think digital watches, UK invented but Japanese perfected and through mass marketing the output Casio were able to dominate the market globally. Mauritius as the second mover has learnt from what has worked well and not so well in other jurisdictions, which will enable it to put in place a framework which works in a global context.

Being agile and adaptable in this fast moving market is essential. Of course a technology or services company must create its own technology or product IP but as we enter the era of Tokenomics, collaboration becomes key so that one plus one equals eleven. Collaboration in Mauritius between not only the private sector, but also the public sector linked to other global centres in this space will create a network effect. I call this an era of Token Acceleration Partnerships (TAP). Think of a company as a node and its associated network branching into many different initiatives, which in turn create a mesh matrix that acts a super network allowing every product and service to be exchanged for every other; defined by token value of the node and the associated network offering it. In addition, as more innovative IP is created, knowledge shared or combined between the network partners, the whole network is able to stay ahead as a collective. Everyone has the ability to share in token value from the utility increasing trade and investment.

This will mean that any asset can be tokenised and exchanged e.g. Digital Gold against Crypto or Crypto against tokenised securities, with a defined pricing matrix and mechanism to facilitate the exchange. For example – If a digital asset exchange trades gold backed by secure physical gold and another trades cryptocurrencies, the two can allow clients access to each other’s products increasing trade for both. In addition there will be increasing opportunities to finance digital assets in terms of borrowing, lending and pledging much like one can be with real world physical assets such as gold today. As such this is an opportunity amongst many for the banking sector, which also dispels the fallacy that the crypto economy is all about disintermediation through decentralisation. As projects evolve, bridging the gap between the current world economy and the fast emerging digital token economy, we will see greater cohesion with the opportunity for this to drive GDP growth in Mauritius being immense.

Much like exchanges today, even though they are increasingly cross border, there will still be a role for strong regional-centric plays and in turn collaboration between exchanges focussed on specific regions. We will also see traditional exchanges reinvent themselves, to position themselves in the digital asset age. It will be interesting to see if they innovate from within or from outside-in.

Additionally in Mauritius, more Crypto / ICO/ STO funds will emerge as High Net Worth’s investing into the sector, to diversify their portfolios, will demand well-vetted projects with deliverables (not just a web-site and whitepaper) and diversification across ICOs and STOs rather than a single project. As the market matures, albeit innovation will continue at a pace, regulators and policy makers should ensure regulation is pragmatic yet robust but not stifling.

This new digital framework in Mauritius will offer the Fintech sector and beyond unprecedented opportunities in terms of size and scope with the fundamental possibility to also transform financial services. It will be very exciting to see how this will be embraced in the coming months and years ahead. 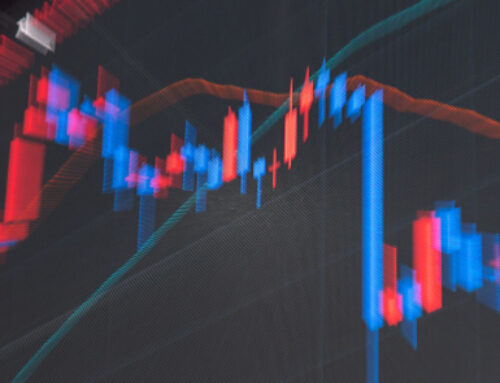 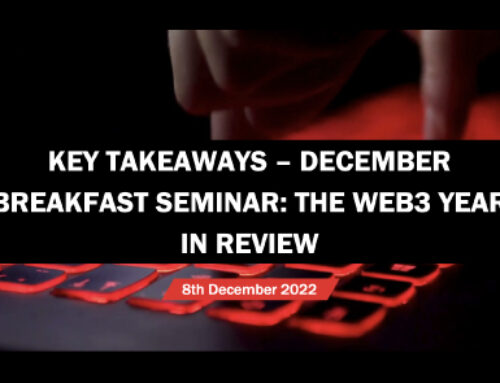